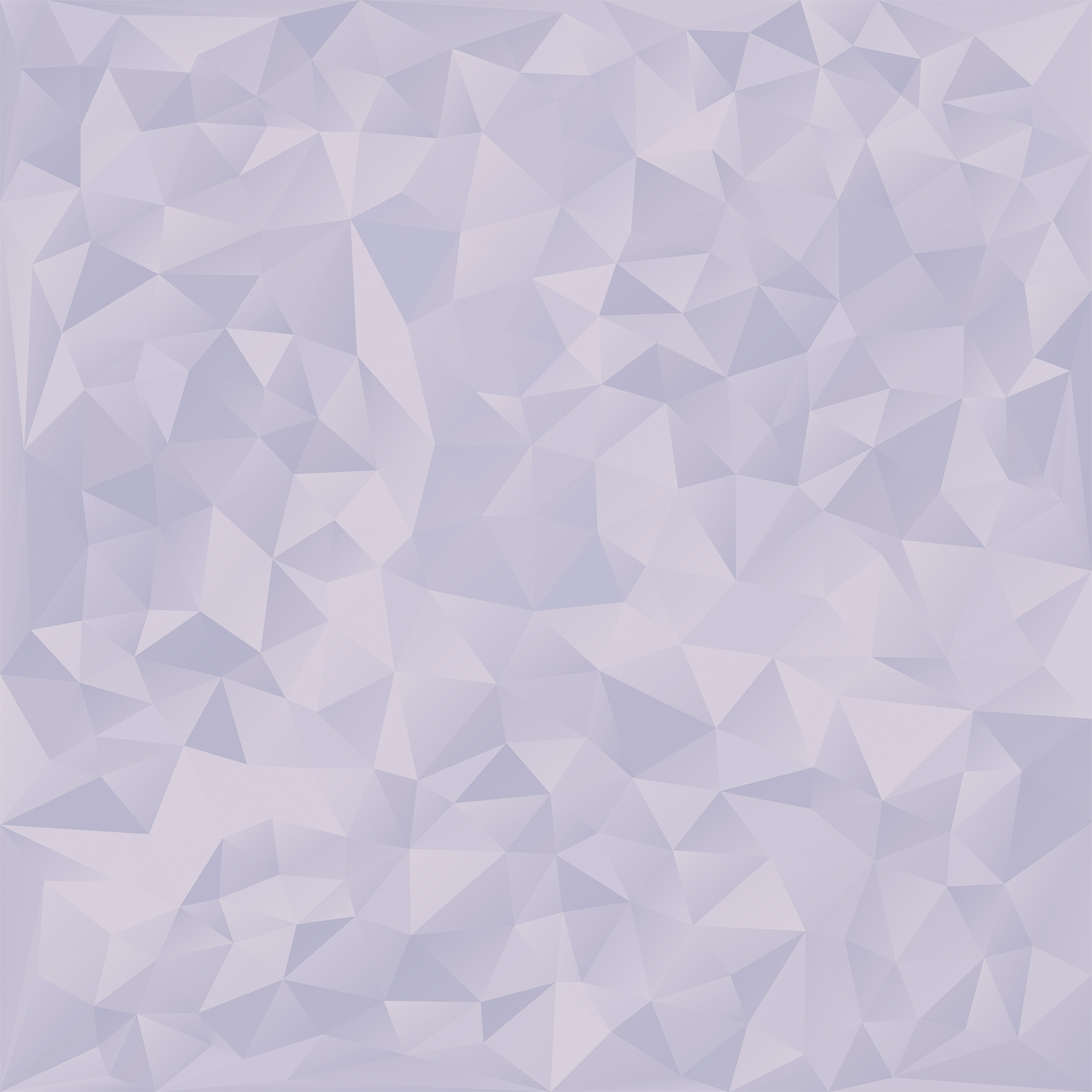 A VR Gun for the total VR experience!

Virtual Reality is characterized by realism. Years ago, before Virtual Reality was known, people dreamed of being taken in a video game. with Over the years the games became more and more realistic (think of Battlefield and Call of Duty), but they remained games that you played behind a screen. Meanwhile, Virtual Reality has come so far that you can literally move yourself in the virtual world. The next step in this process appears to be the addition of realistic subjects and haptic feedback. Want om jezelf helemaal onder te dompelen in VR is niet alleen je zicht belangrijk, maar moet het ook voelen alsof je in de virtuele wereld bent!

Fortunately, in 2020 there are a lot of ways to make your Virtual reality experience even more realistic. One of these ways is, for example, the addition of a haptic vest. But another really cool accessory is the addition of a Virtual Reality rifle (VR gun case of een VR gun Controller). A Virtual Reality gun is a gun that, in combination with with, your Controllers or a Vive tracker, adds to a VR game. In this way, instead of two physical Controllers, you suddenly have a realistic firearm in your hands! The VR guns distinguish themselves with especially in terms of realism. Relatively simple VR guns like the Hyper Blaster zijn al te vinden voor minder dan €90, terwijl realistischere geweren al gauw richting de €500 of zelfs duizenden  kunnen gaan.

A haptic VR gun is a gun that works on the basis of an HTC Vive tracker. This rifle has a sensor that ensures that the rifle gives feedback when you shoot in a game. Haptic guns also give the most realistic experience! Defense, police and governments therefore often use haptic guns for training. For example, you can test a new weapon with a haptic gun or train certain attack techniques. For more Information about VR in Police, Defense & Government you can also this blog eens bekijken.

We're talking about a non-haptic gun when it's a Virtual reality gun with no feedback. In een niet-haptische gun, ook wel VR gun Case named, place Controllers of your VR set in the designated spots and the Controllers will be transformed into VR rifle. Also with VR gun cases there is again a big difference in quality (and therefore price). For example, the simple and cheaper VR gun cases are only holders for your VR controllers to hold them in place of a gun, and the more expensive VR gun cases are more focused on realism and comfort.

Onze favoriete VR gun van dit moment is de M4 VR Gun Case for HTC Vive and Vive Pro Controllers. This VR gun Case makes it possible to pull off your front VR Controller by means of a magnet, so that in a VR game you can also use two hands. This is especially useful in games like VRZ: Torment, where you switch weapons every once in a while and don't have a two-handed automatic rifle around with the entire game. In addition, the Case feels very solid and gives the feeling of a realistic firearm.

Een goede tweede optie is ook zeker de MAG P90 VR Gun Case for HTC Vive & Vive Pro. Like the aforementioned M4 VR Gun Case, the Mag P90 is a realistic weapon that holds well and comfortably. Nice detail of this weapon is that it has a built-in LED light, which gives you a very futuristic look to the rifle. This gun is therefore mainly used in VR arcades and other professional institutions.

Voor de Oculus Quest en Oculus Rift S, die beiden gebruik maken van Oculus Touch Controllers, is er de Carbon Fiber Evolution Rifle Adapter for Oculus Quest & Rift S to find. This is a relatively simple gun Case that mimics the shape of a rifle. From the outside it doesn't look very realistic, but the moment you are in a VR game and you hold the weapon against your shoulder it feels and plays like a real gun!

For the real thing, we recommend using a haptic VR gun. De ScarVR 2.0 Haptic Feedback VR Gun is one of the most realistic and cool looking haptic guns on the market right now. This haptic gun works on the basis of an HTC Vive Tracker 2.0. With built-in cables you can attach the Vive tracker to the gun and it automatically connects to with SteamVR. The VR game recognizes the tracker on the gun as Controller and thus you can use the VR gun in a game. Note that a haptic VR gun with Vive tracker requires a bit more technical knowledge than a VR gun Case. It is therefore recommended that you only use a Haptic VR Gun if you have knowledge of VR development or have previous experience with an HTC Vive Tracker.

Op zoek naar iets handzamers? Dan is de KAT VR Hand Gun Case for HTC Vive & Vive Pro a very nice option. This is a VR gun Case in the shape of a handgun. This Case comes into its own with especially in games where you play with a single pistol, such as Pistol Whip. Due to the relatively low price, this is a very nice accessory to add to your VR experience!

Got excited about using a Virtual Reality gun? View our entire range of VR Controllers & Guns then agree! More information? Then you can contact with us by sending an email to klantenservice@unboundvr.nl. 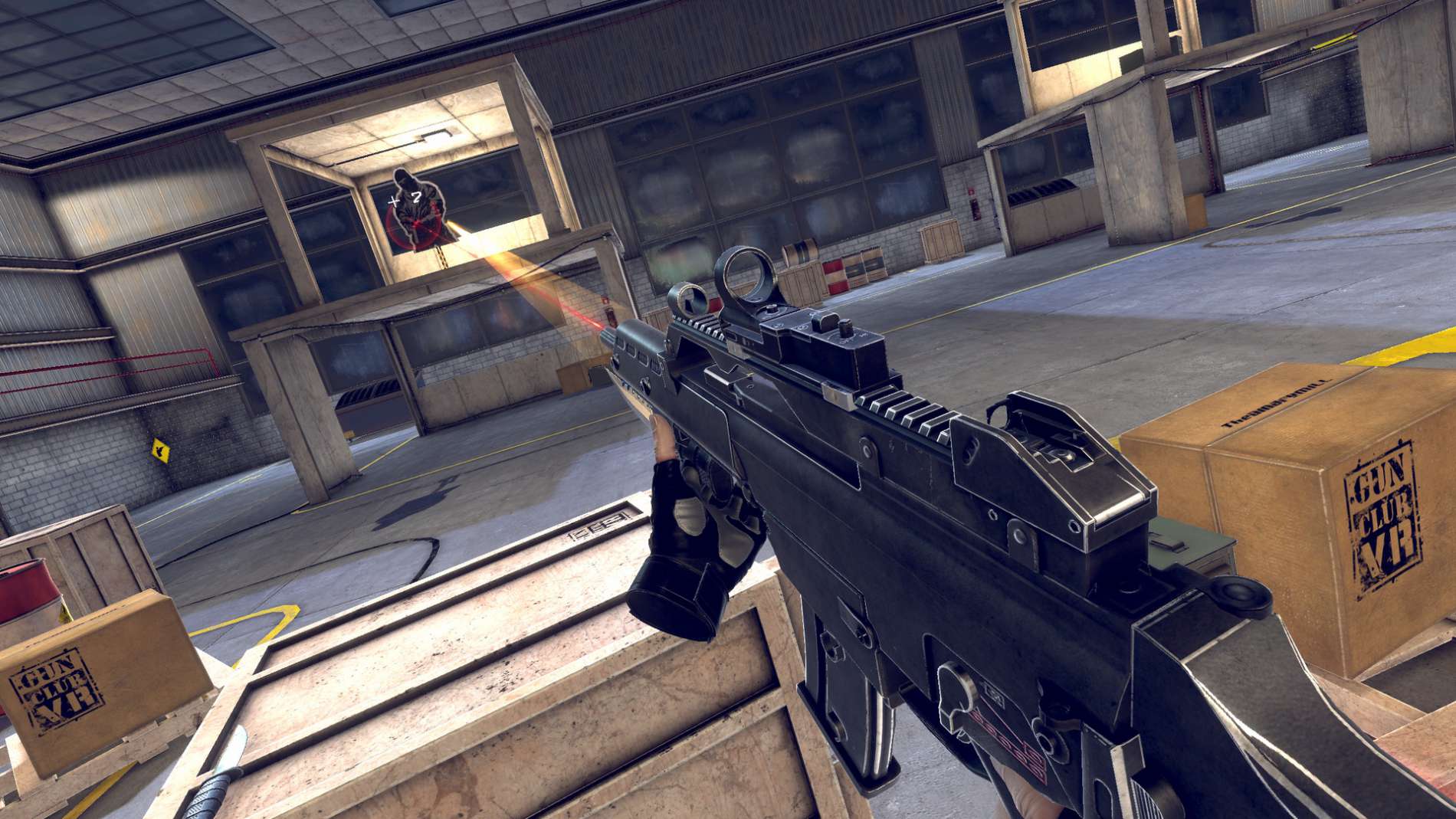